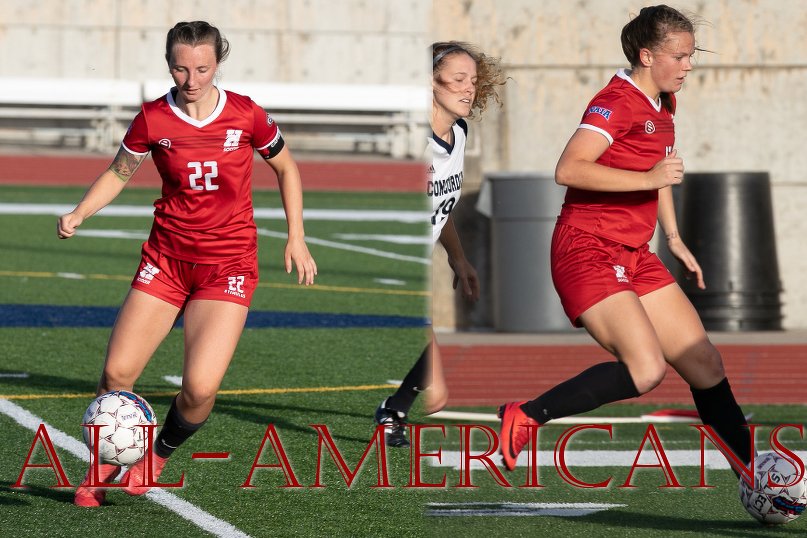 The 2018 NAIA Women's Soccer All-America Team was announced on Tuesday as Bethany Balcer of Spring Arbor (Mich.) was named the 2018 NAIA Player of the Year. The NAIA All-America Committee, which consists of the NAIA-Women's Soccer Coaches Association officers and seven additional women's soccer coaches, select the three 11-member teams and the honorable mention teams.

For the second-consecutive season, forward Bethany Balcer was named the Player of the Year. The senior from Hudsonville, Mich., posted 31 goals over the course of the season, including five in postseason play. She also ranked No. 2 in the nation in game winning goals with 11 to her credit.

The 2018 Select Sport America-NAIA Women's Soccer National Coach of the Year will be announced at the United Soccer Coaches' Association National Convention on Jan 15.