Born and raised in Brazil, Frederico Moojen (a.k.a. Freddy for the Combine's players) has an impressive track record. He played in the NCAA (Lincoln Memorial and Clemson University) for 3 years prior to the start of his pro soccer career with the Montreal Impact (now CF Montréal) in 2007. Over 14 years, Freddy then played for professional clubs in Canada, the US, Europe, Brazil and Asia. He has also been a member of Team Canada Futsal since 2012, and holds a Provincial B Coaching License in Canada.

With the flame of the soccer still shining bright, Freddy now passes the torch to the new generation of promising young Combine's players. 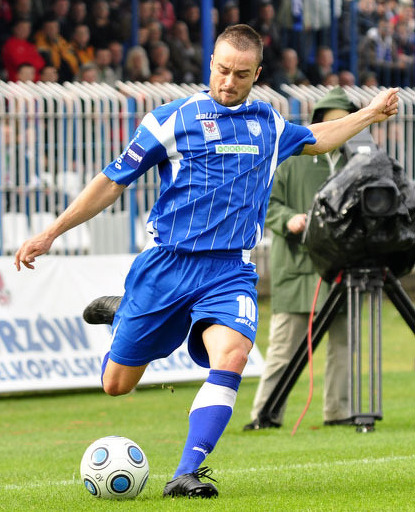 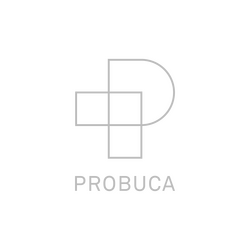 RIELLY commits in the NCAA 1
From our combine to the MLS
2023 RIBEIRO MOOJEN INVITATIONAL
Eugenie is a champion
Balancing academics, athletics, and leaving home