A prolific soccer player in the 2000s, Antonio Ribeiro has now turned to a coaching career, first with FC Boisbriand, then as a coach for the Ribeiro-Moojen Combine, which he co-founded with former teammate Frederico Moojen.

Born in Portugal, Antonio grew up in Montreal. Early in high school, he made his mark for his talent with a soccer ball. In 2000, his professional career took off, as he joined the Montreal Impact (now CF Montréal) for the next eight years before making a leap into the MLS as a midfielder for the San Jose Earthquakes in 2009.

With his three selections in Canada's national team, Antonio has become well known in the world of Canadian soccer and now hopes to pass on his passion and expertise to the young stars of tomorrow. 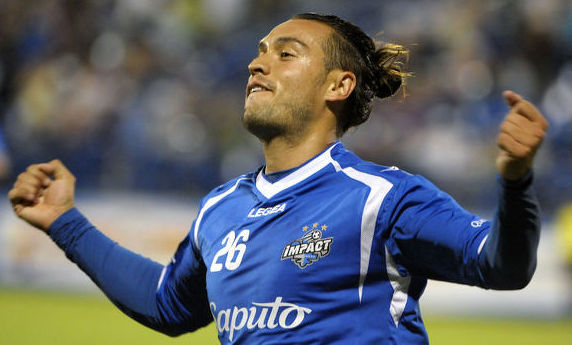 Eugenie is a champion
Balancing academics, athletics, and leaving home
From Toronto to the NJCAA 1
Maridza Desir joins the NCAA
NJCAA commitment